← more from
KingUnderground
Get fresh music recommendations delivered to your inbox every Friday.
We've updated our Terms of Use. You can review the changes here. 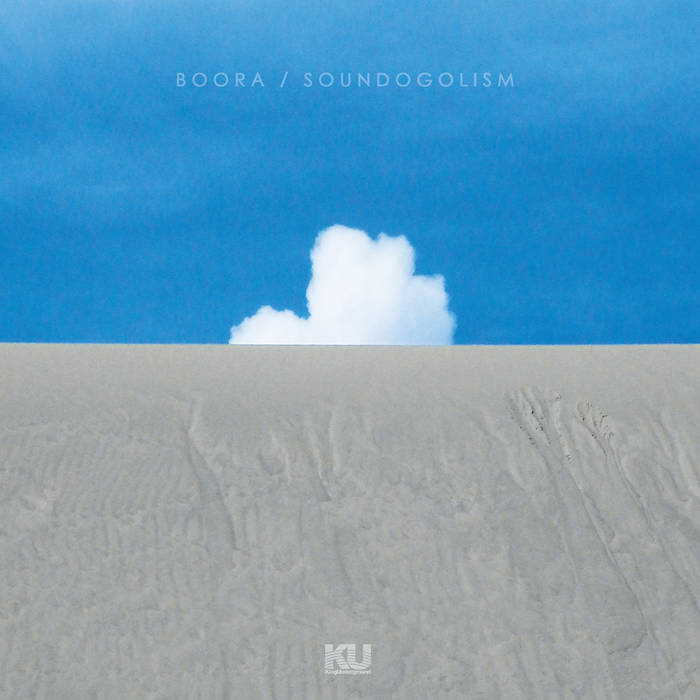 Boora (Alexander Oleynik) is a Beatmaker, Producer and Dj from Russia.
His better known for his collaboration works with KingUnderground Records, also his a big part of a Russian hip-hop community called Dope90.
His choice of gear is E-MU SP1200 and vintage synthesizers.
He's diggin' Soviet Era music and using rare Soviet samples for his production, to make you feel a real Russian flavor. ... more

Bandcamp Daily  your guide to the world of Bandcamp