The Art of 10 Seconds 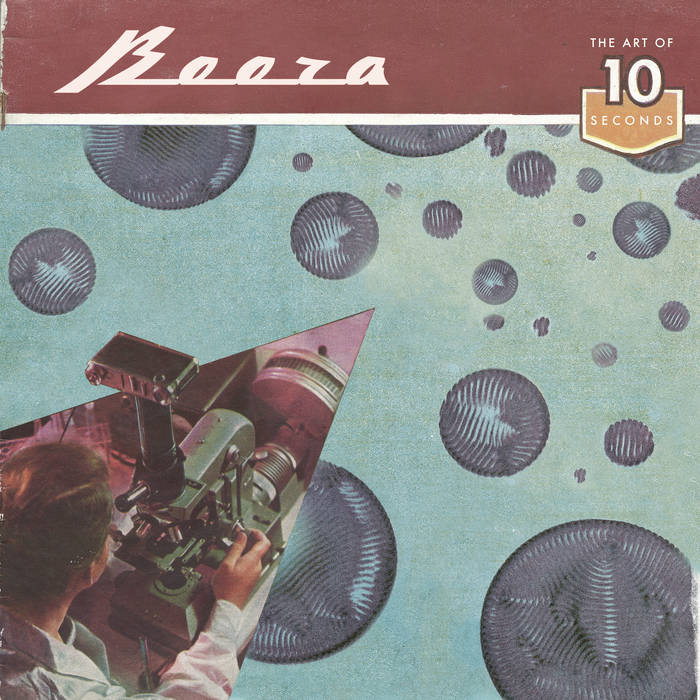 Johnny Slomo and the Greenhill Ponies

"The Art of 10 Seconds" consists of beats composed on the legendary EMU SP 1200. The machine allows you to only use 10 seconds of memory for sampling.

Boora explores Soviet jazz archives of the 60s and 70s, scientific documentaries, folk music and sounds of nature to bring you the raw and unique sound experience straight out of Moscow, Russia.

Boora (Alexander Oleynik) is a Beatmaker, Producer and Dj from Russia.
His better known for his collaboration works with KingUnderground Records, also his a big part of a Russian hip-hop community called Dope90.
His choice of gear is E-MU SP1200 and vintage synthesizers.
He's diggin' Soviet Era music and using rare Soviet samples for his production, to make you feel a real Russian flavor. ... more

Bandcamp Daily  your guide to the world of Bandcamp